Professor Colin Bryson: Reflections on the Steps to Partnership framework

May 2021 marked a major milestone for the National Student Engagement Programme (NStEP) with the launch of a new framework to support authentic student engagement in decision-making. Steps to Partnership represents both a new national approach to student engagement, as well as an opportunity to create new resources and initiatives for students and staff across higher education. To mark the occasion, Professor Colin Bryson (RAISE co-founder and previously University of Newcastle, UK) reflects on the collaborative nature of the new framework and the opportunities it presents. 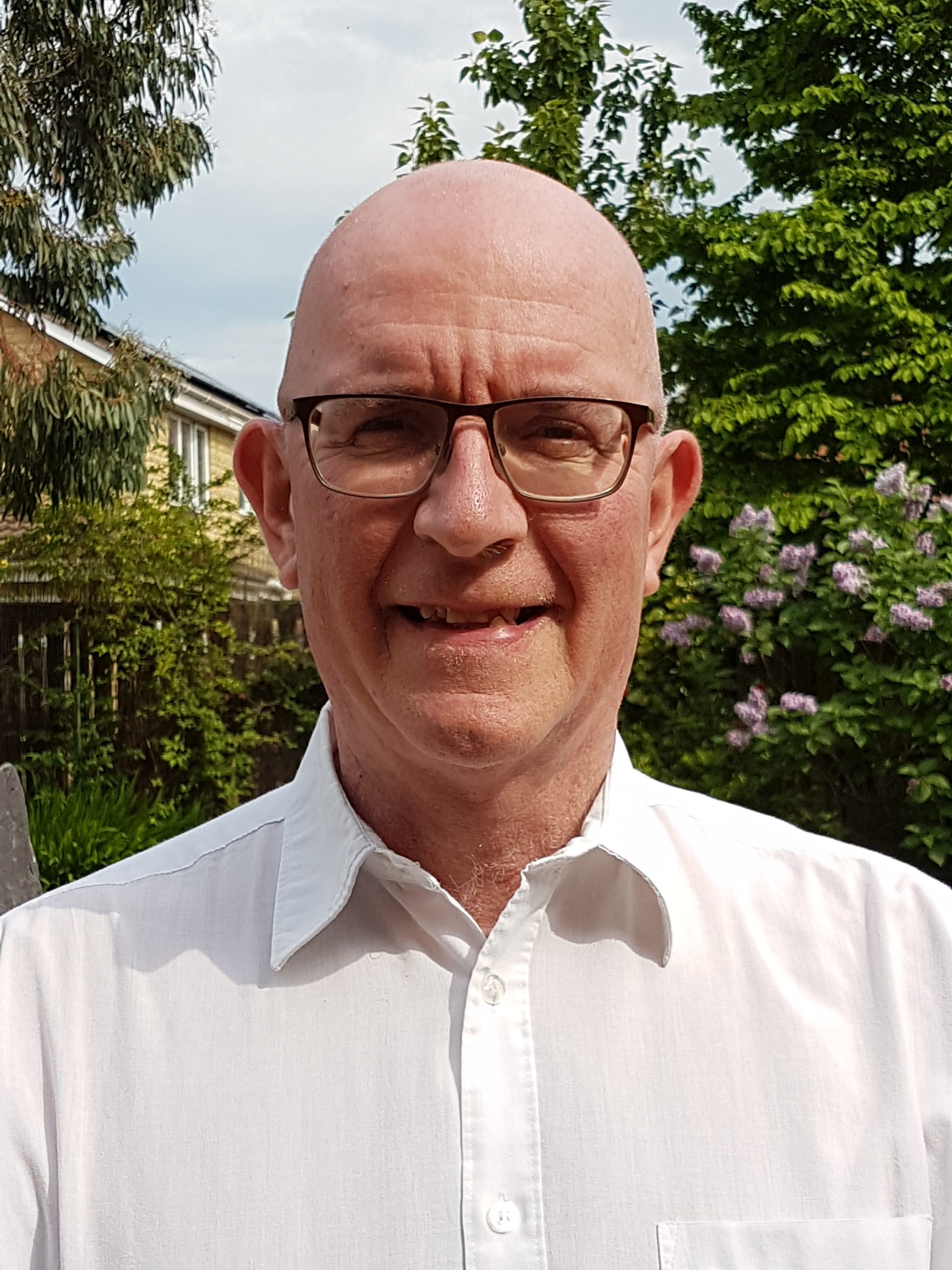 Professor Colin Bryson was the Director of the Combined Honours Centre at Newcastle University and has tried to put student engagement and partnership at the heart of his practice and scholarship. He has been working on, and disseminating about the student partnership agenda for seventeen years, gaining a National Teaching Fellow. Twelve years ago he founded RAISE, leading that network from four members to over a thousand in twenty countries. He has published widely on student engagement, including Understanding and Developing Student Engagement (2014).

Recently retired, Colin continues to support the development of student engagement including as an International Adviser to the NStEP Project Team for the new Steps to Partnership framework. Below he reflects on the process of collaboration between students and staff from across Irish higher education to co-create the framework in the midst of the pandemic.

It was an enormous privilege to be part of the project to create the new national student engagement framework for Irish higher education and to make a contribution to a really virtuous cause. Having a role in such an endeavour has been so different from most of my practical and research work on student engagement and partnership. The latter has been about the microscale, working in a single HE department with very local partnerships, and the particular frustration that most of the experiences for the students I worked with did not feature partnership activity. That is because most of the time those students faced traditional hierarchies in their interactions with staff who were not involved in partnership initiatives, as they had not even heard about it. So students and staff were disempowered outside the all too narrow ways we were able to work in partnership, which meant we could not realise the full potential and benefits of working collaboratively.

Another aspect of trying to introduce these sorts of ideas in the past, without any frameworks available to us, is that it was all rather experimental. All parties were a bit in the dark. That tended to mean that for every success there was at least one failure, or something that fell flat. It was a sort of learning through mistakes. All rather painstaking in terms of progress.

The Steps to Partnership framework is a much more strategic and wide-ranging initiative with the intention of reaching everyone and enhancing practice for all! And in a rather more considered way too.

One of the positive dimensions of developing and redeveloping the framework for me has been the process of trying to make sense of a complex and messy topic so that everyone can engage with it. All too often these terms are at best ambiguous and sometimes even contradictory with entirely different meanings being used for the same terms, leading to confusion and misunderstanding. Everybody on the project team has worked so hard to develop shared meanings and shared understandings for student engagement and partnership. This can now become a common language. Given that discourse and dialogue is such a key feature of partnership and engagement, the work of the project team is a perfect example of the way to enact it!

Ironically, not all partnership initiatives are developed in partnership which rather spoils the point! Surely it’s all about living and practising a particular ethos. And that’s been the hallmark of the approach taken in NStEP. That approach has been demonstrated by:

Actually, the features of the project team’s work that I mentioned above are the epitome of partnership, which is more of a process and a practice than an outcome, and that’s what made it such a pleasure to be involved in.

I think the framework offers a great guide to developing stronger engagement through partnership in every educational setting. I hope you agree!

It was a very interesting and engaging session this evening with @maynoothsu, @MaynoothUni undergraduate academic reps. We wish you all the best of luck on your student representation journey 😊

Yesterday’s National Student Engagement Network was a huge success! Thanks to all the speakers and attendees for such lively debate as well as plenty of craic 🎉 And a special thank you to @maynoothsu and @MaynoothUni for supporting the event. See you all next time! #NStEPnetwork